One story was about a bubble gum machine and another story was about a little monster's birthday That is all I can remember I think the book was yellow?? Im looking for a series of illustrated childrens books possibly from the 60's 70's or 80's. 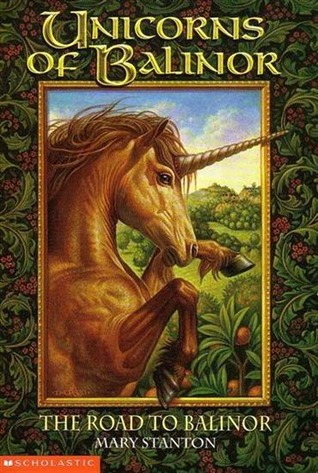 They were written by a man and a woman, i think she wrote the books and he illustrated possibly husband and wife and their picture was always on the back of the books, and they looked a little hippy-ish. The books were always about mythical creatures, usually had a story about a mother, father, child, one of the books revolved around pegasus', another was dragons, and perhaps unicorns. Please Help! Looking for info on a book by an Austrailian writer maybe , 's or there about.

Only have a basic story. Two dogs telling the story, one a poodle the other a boxer, and their humans owners are the pets that the dogs are taking care of. One point in the story one of the dogs saves a boy from a rabid dog and is caged because they think he has rabies to. A friend of mine remembers it from her childhood in Austrailia, and wished she had brought her copy with her when she moved to Canada. The book was about a boy who was living a normal life until the day he was supposed to be issued his job.

I am looking for a book my mother would read nursery stories and rhymes from. It was first published in The second writing was in The Editor in chief was Esther M. Volume one is listed as Childhood Stories. The entire series is called The Child's World. Volume One does seem to be very hard to find.

I would suggest leaving a want on www. Looking for a rainy day activity book that had newspaper scope and milk carton birdhouse equipped with peanut butter and birdseeds. I read a book a while back about a boy who was obsessed with the idea of going to Georgia to see rockets fly. He had model rockets of all sorts, and always watched rocket tv shows and such. It all took place during the Vietnam War and his father was digging a bomb shelter outside, and his father became obsessed with the project, but something terrible happened.

A boy that I think ended up having a mental disability wanted the boy's toy rocket, and he went to get it and the boy fell in the ditch that was going to be used for the shelter and was speared on a cast-iron foundation bar. The boy's brother was devastated. He later found a stray dog and somehow figured out his brother's soul was in this dog, and the boy tried hitchhiking his way to Georgia to see the rockets. At one point he was taken into custody, and went on the news and eventually made it to Georgia.

I also believe at one point the boys before the brother died had a secret hide out in the woods, and also at the end the dog leads the boy to the dead brother's toy in the mentally disabled boy's backyard. Thanks, -Kyle. In the early 's I had a soft cover book about 5"x7". The cover was white.